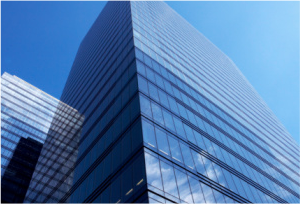 Dustin joined BREC as a financial loan analyst and now serves as an executive director.

He originates income-producing commercial property loans—mainly with exclusive life-insurance company lenders. He’s closed nearly a billion dollars in loans across the U.S. and is a top producer for the company.

Before he joined BREC, he earned his finance degree from the University of Utah and has pursued graduate work at Westminster College in Salt Lake City. 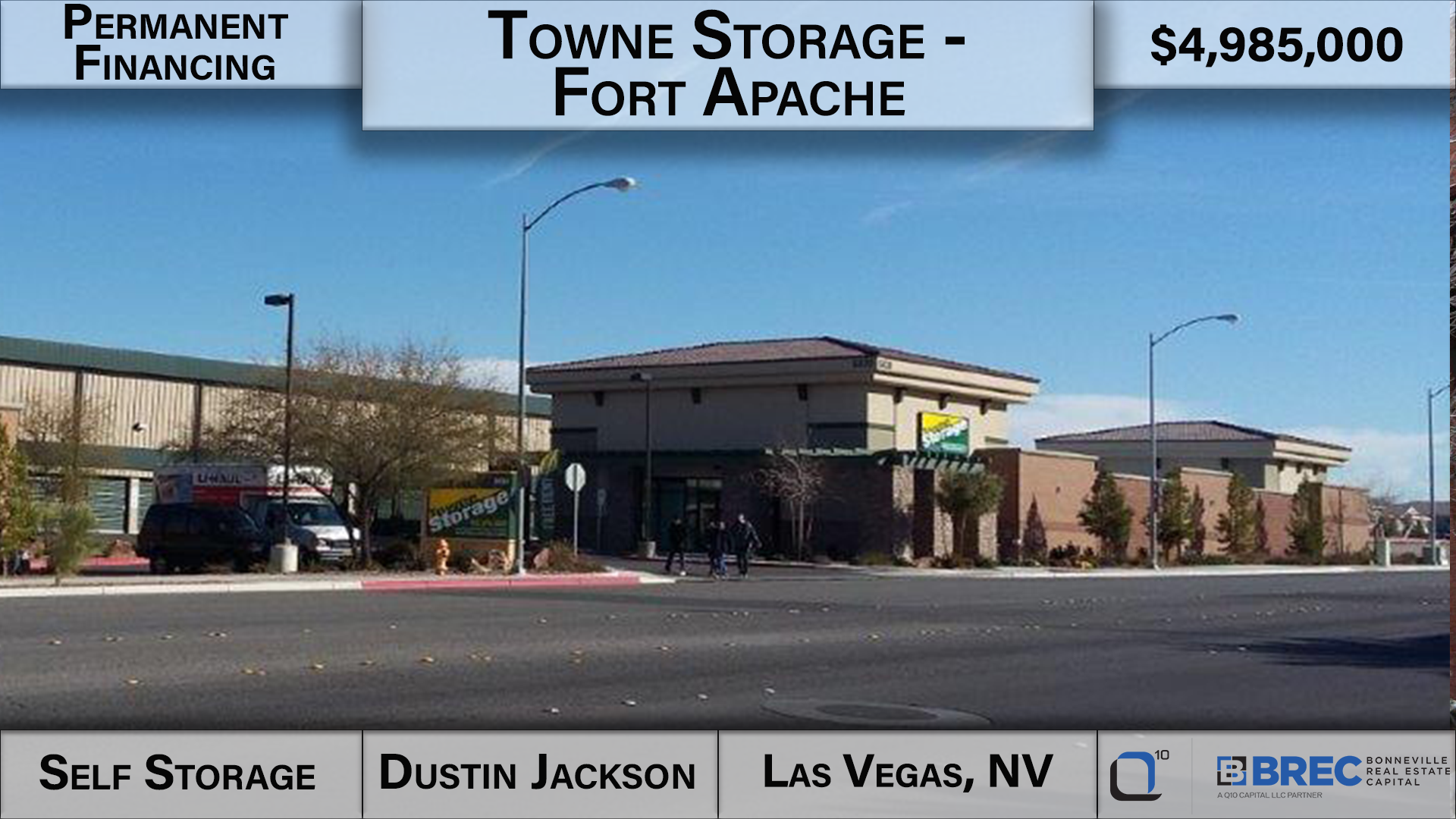 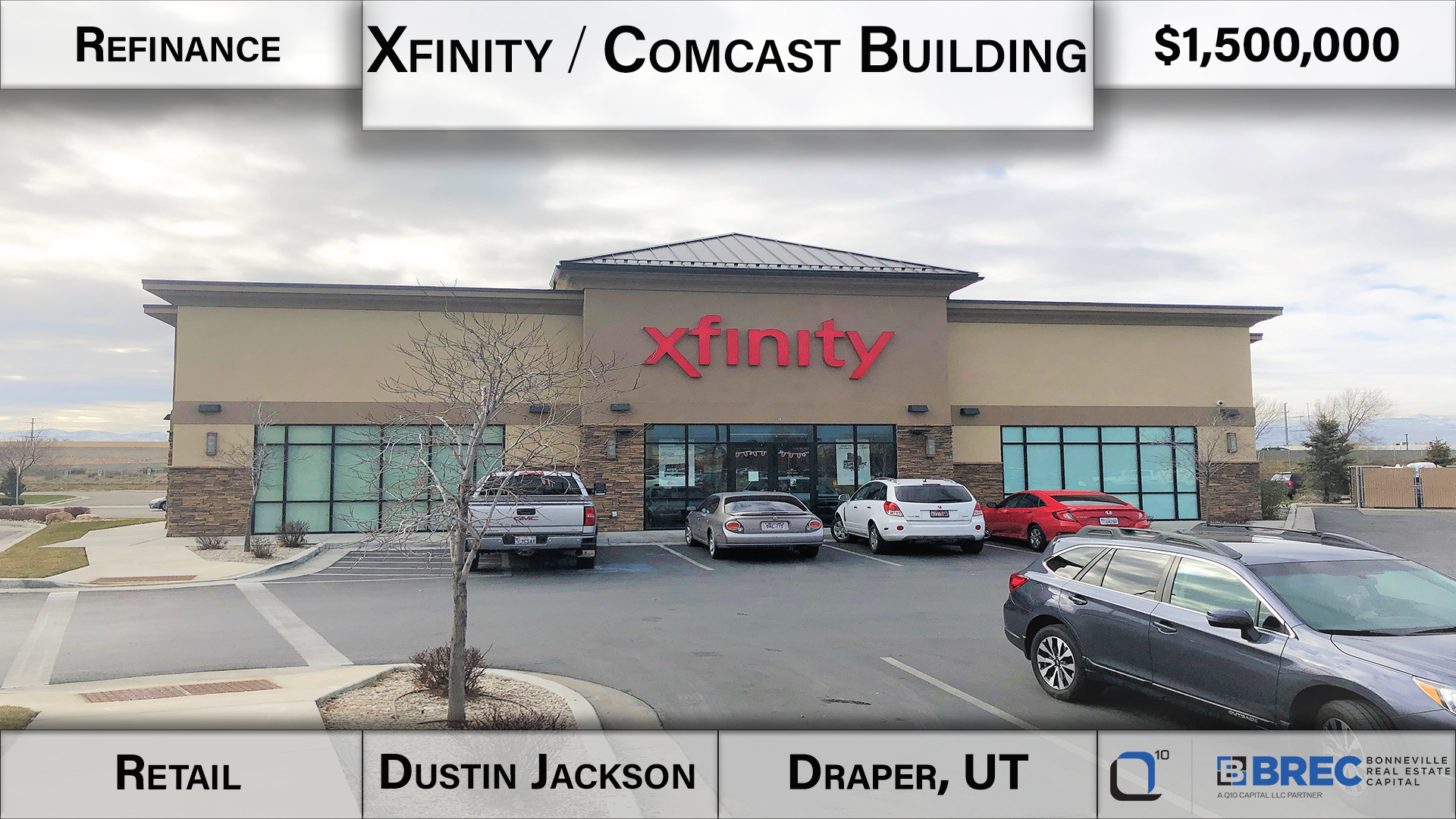 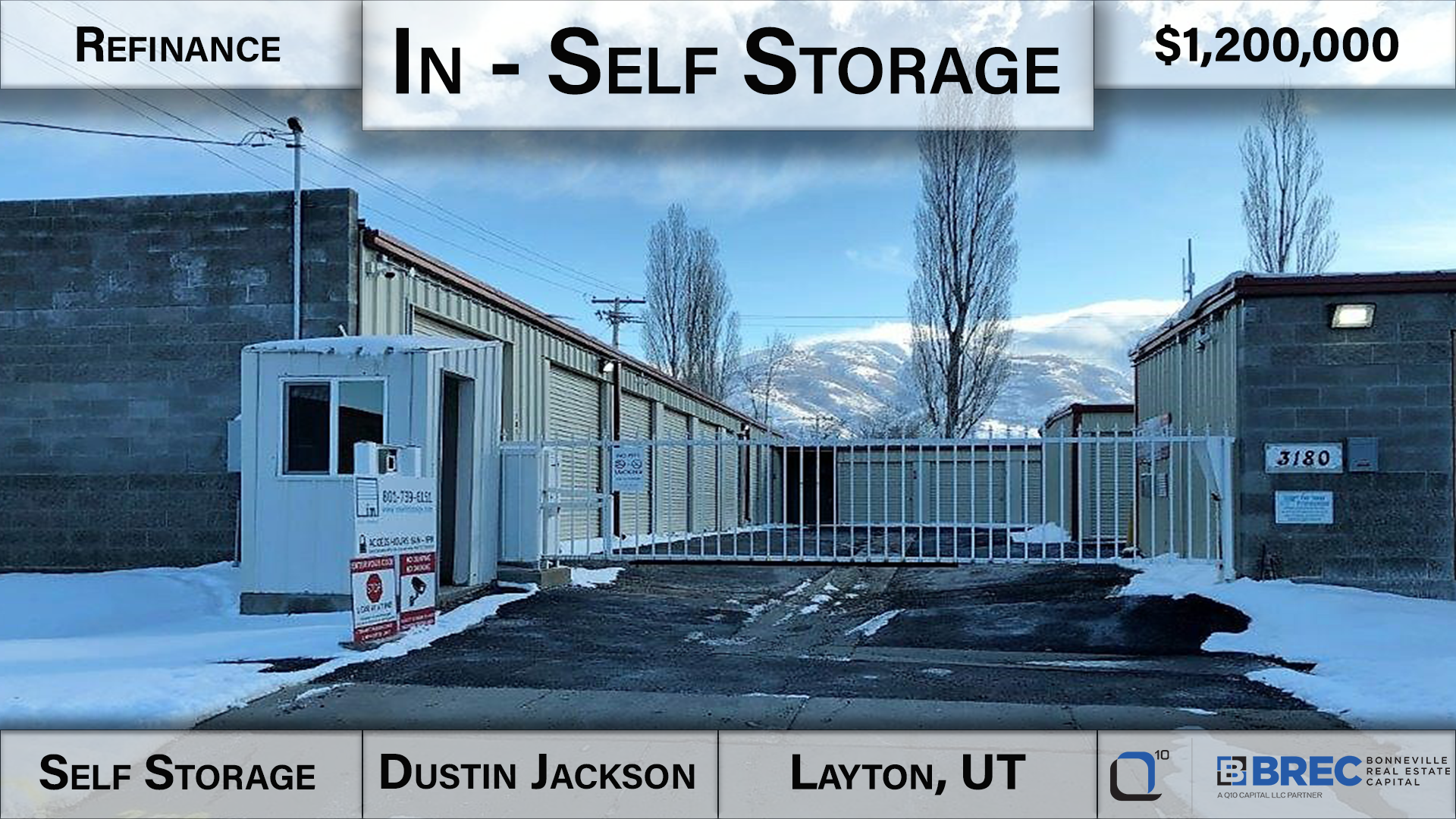 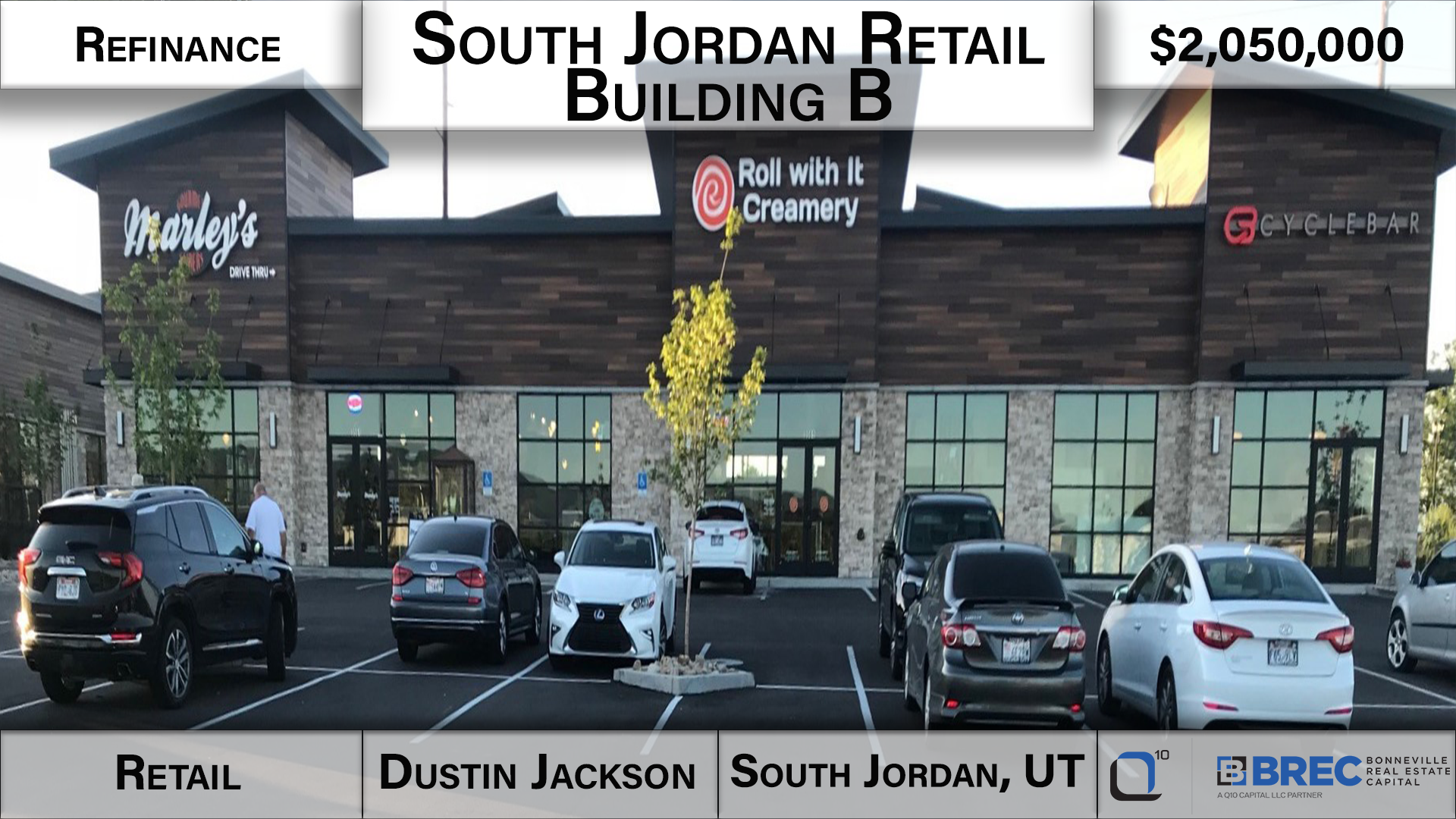 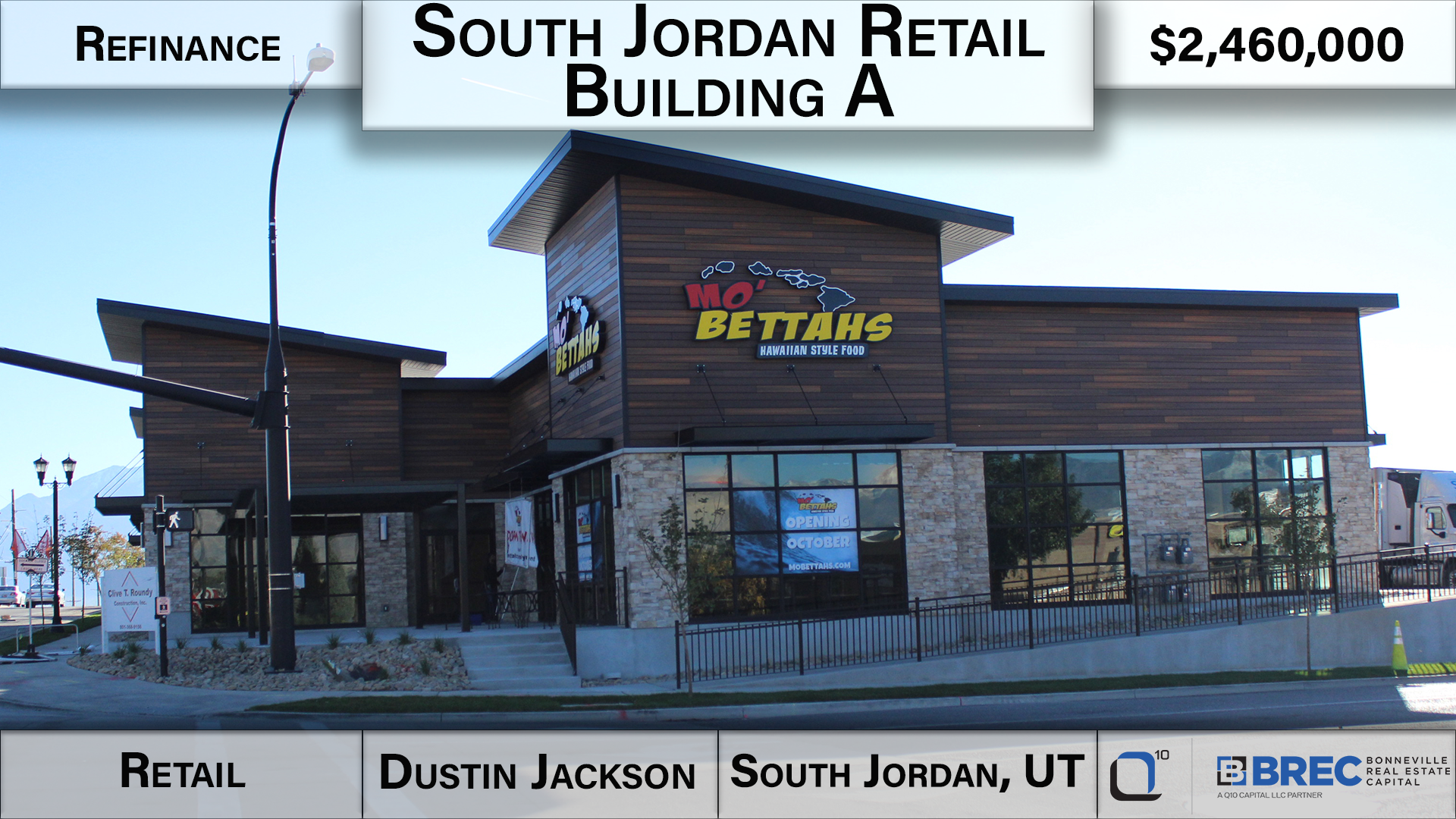